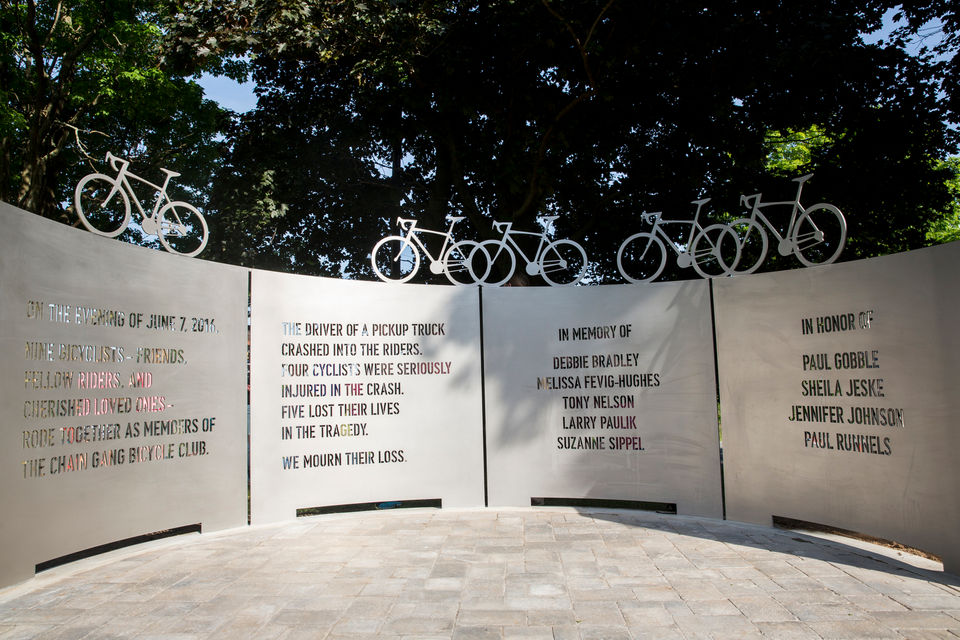 On June 7th, 2016, 5 cyclists were tragically killed and 4 others were injured by a driver that was incapacitated from drugs and alcohol. The accident happened on the north side of Kalamazoo and was one of the deadliest accidents involving bicyclists in the US.

It rocked not only the cycling community but the town itself. Lance Armstrong came the following week to ride with the “Chain Gang”, a local bike group that the lost and injured were part of to “finish the ride”.

On the first anniversary, a ride was put together by the Chain Gang to remember the lost and the injured. Over 500 riders that included cyclists from all over Michigan and beyond came to be part of the remembrance of the tragedy.

The local biking community as well as local businesses thought that it would be more fitting to have a more permanent memorial. An area in a park that was near where the accident occurred was selected. Many locally owned businesses, as well as large companies, got involved.

The memorial was unveiled on June 7th, 2018, and has become a beacon to not only the cycling community but to Kalamazoo itself. 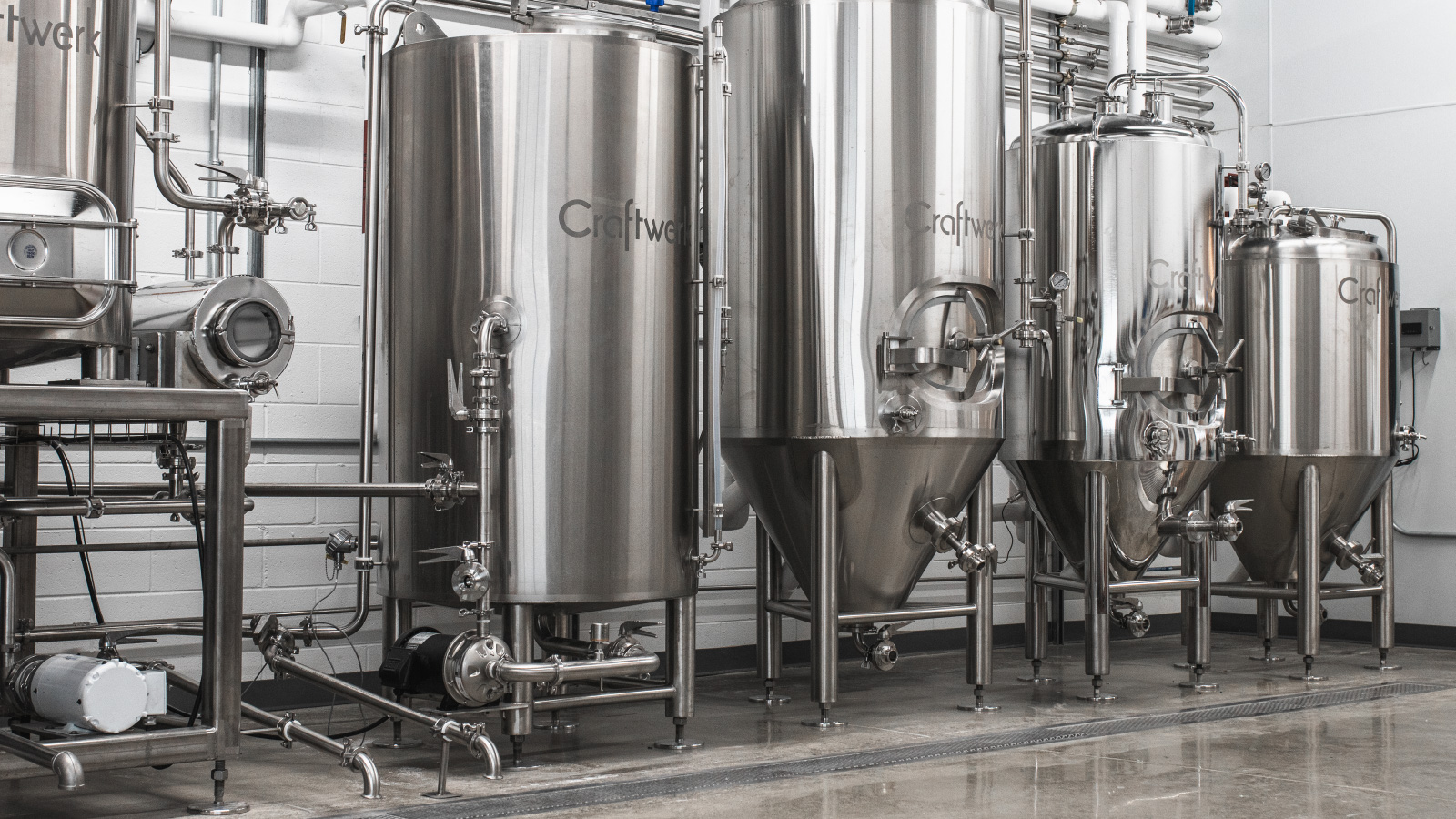 Get In Touch With Our Team

We strive for customer satisfaction by reviewing feedback and continuously improving quality.
Contact Us
About Us

Complete Metal Finishing is a leading provider of metal finishing services such as electropolishing, passivation, & sand-blasting.